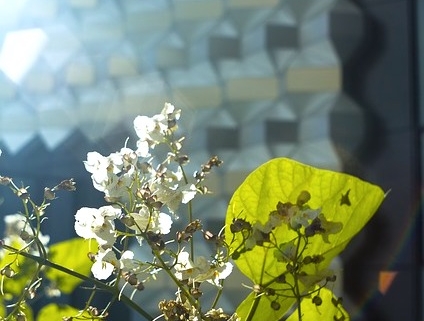 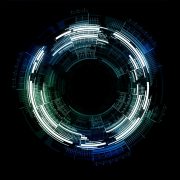 Jon Lovell to speak at Digital Opportunities 2018: Proptech from strategy to implementation 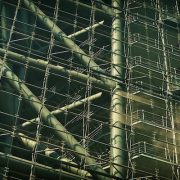 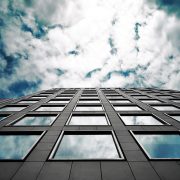 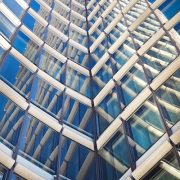 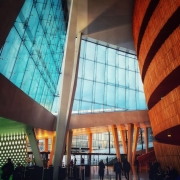 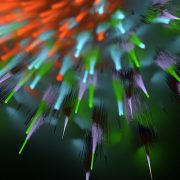 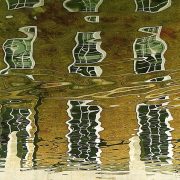 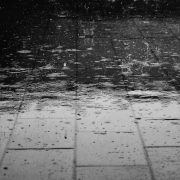 Dialling up ESG Integration with Aberdeen Standard Investments
We use cookies to ensure that we give you the best experience on our website. OkNoRead more
Scroll to top